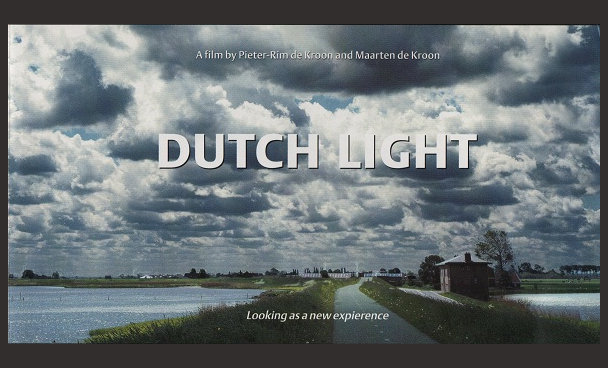 Dutch Light is the award winning documentary film by Pieter-Rim and Maarten de Kroon. A film about the light in Holland, in art and reality. Is it unique, as people say, or is that simply a myth? It’s about the light celebrated in paintings – in landscapes by Jan van Goyen and Jacob van Ruisdael, and in interiors and still lifes by Johannes Vermeer, Pieter Saenredam and Willem Claesz Heda. It’s also in the works of later artists such as Jan Weissenbruch, Willem Roelofs, Paul Gabriël and Piet Mondriaan. The myth goes back a long way. It’s the idea that light and observation were the cornerstones of a visual culture dating back to the 17th century. The German artist Joseph Beuys, however, says that the culture of observation came to an end in the 1950s.

Dutch Light, based on the original idea by Gerrit Willems and Maarten de Kroon, breaks new ground by exploring that myth and capturing it in images. Distinguished artists, art historians and scientists from different countries address the questions raised by Beuys’s theory. What is Dutch light? Is it different from light anywhere else in the world? Has it really had a significant impact on art and science? And is it true that it has changed or disappeared? Dutch Light is an extraordinary film about a phenomenon that is as ordinary as it is unique.

Joseph Beuys postulated his theory in the late 1970s. He said that the light for which Holland was famous had lost its unique radiance, thereby acknowledging not only that it had disappeared, but that it had actually existed in the first place. The idea was astonishing. Beuys put it down to land reclamation in the Zuyder Zee in the mid-1950s. And that, he maintained, marked the end of a visual culture dating back to the 17th century. Beuys described the Zuider Zee as a vast mirror of light. He called it the eye of Holland. And he concluded that by draining it to create polders, the Dutch had ended up blinding themselves.

Dutch Light sets out to establish whether there’s any truth in Beuys’s theory and, if so, just what it means. What exactly is Dutch light? And did it really change as a result of land reclamation in the Zuyder Zee? What impact did it have on painting? Did it really have such a strong influence on 17th-century painters and scientists? Is it evident in their work? And did Holland have a unique visual culture? Is the light in Holland different from that anywhere else in the world? If it is, then what makes it different? How would you describe it? How does it differ from the light in the South of France, which Vincent van Gogh considered so clear and un-Dutch? Or from the desert-dry light of Arizona, filtered through particles of sand? And if it’s true that it has changed, has it disappeared from contemporary art?

Dutch Light puts these questions to artists, art historians and scientists. It examines myth and fact in word and image. And it looks at light. In the Netherlands, in the South of France and in the desert of Arizona, in Roden Crater, where the American James Turrell has spent the past 30 years creating a work of art through the medium of light.

The film is a compelling study of the different qualities of light – real light and light in paintings. From beginning to end, Dutch Light is a film about light and perception; how we perceive it.

Dutch Light is available on DVD.

And you may like to see it online in Dutch here 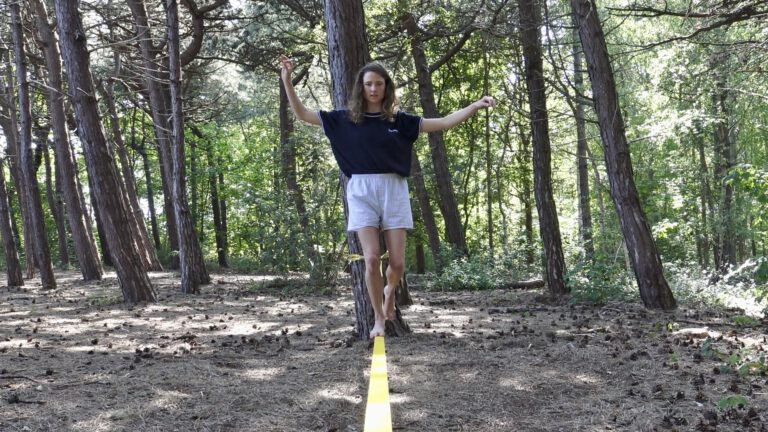